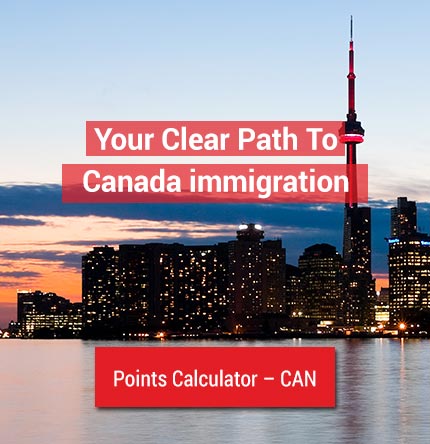 Education in Canada is provided by federal and local governments and is compulsory up to the age of 16 or 18 in some cases. Some of the top universities in Canada are McGill University, University of Toronto, University of Waterloo and much more. They not only have top universities but also have the latest of the training methodologies. They maintain an impeccable reputation of their education industry all over the world by providing world-class infrastructure and quality courses which are recognized and respected all over the world. There is various programs in effect in Canada for a person to get a permanent visa like Express Entry System, Live-in Caregiver Visa, Quebec skilled worker program, etc. and Express Entry also has different types in it also like Federal skilled worked, PNP programs, etc. The Permanent resident of Canada enjoys various benefits like they can apply for Canadian Citizenship or study, live and work anywhere in Canada and is protected under the Canadian Law but they cannot vote or run for political office or work on a post that requires high-security clearance.

Almost all of the programs offered are based on a point system and there is a process in place which assesses individuals point based on various parameters like age, occupation, skill set, work experience, etc. If a person travels outside of Canada then the PR card is your proof that you are a resident of Canada.